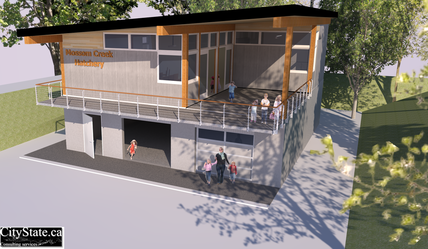 "Somewhere out in the Pacific Ocean, thousands of chum and coho salmon are making their way toward creeks and rivers along B.C.'s west coast. They are about to conclude a﻿ life cycle so critical to the province's environmental well-being that the salmon are described as a "keystone species." Thousands return to Mossom Creek where the hatchery burned to the ground in December 2013. By December 2014, the new hatchery building was halfway built."
​
Read More >> 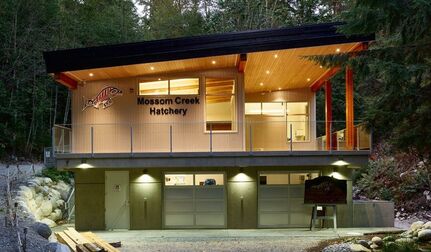 The Mossom Creek Hatchery and Lafarge Canada were among the Vancouver Regional Construction Association (VRCA) honoured companies, individuals and projects in the B.C. construction industry at its 27th awards of excellence ceremony.

"About 15 months after a December 2013 fire completely destroyed the Mossom Creek Hatchery in Port Moody, B.C., the facility reopened thanks to the work of a group of volunteers, fundraising, and donated building products."

Small projects can bring a lot of satisfaction. Above is a simple sunroom addition / kitchen reno for a sophisticated client who knew what she wanted but just had to channel it through someone else.
In response to a comment that everything we do looks minimalist and modern, below is one of our drawings for a Heritage Revitalization project.
You dream it: we design it, we illustrate it so it unmistakably reflects your dream, then you live in it happily ever after... 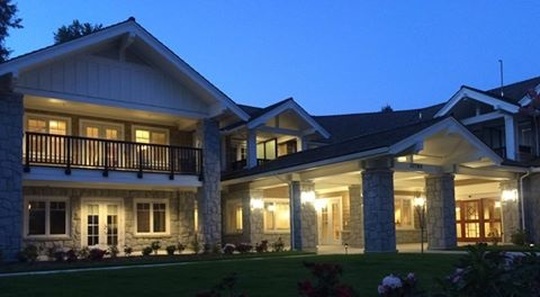 In 2015, construction had been halted for two years. Gaëtan was retained as interim Executive Director to help the organization resume construction, create a new Foundation, ramp up fundraising and increase the number of volunteers.

Built thanks to major donors like Mr. Dave Holmberg Sr. and hundreds of contributors, this facility is a great asset for the entire community.

Who's Picking Up the Tab? 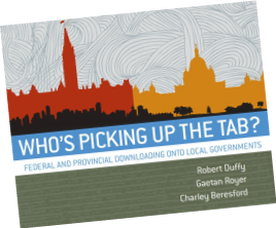 Who’s Picking Up the Tab?​ investigates the scale and scope of downloading onto local governments from federal and provincial governments, using B.C. as a case study. Surveys of local leaders and senior staff, a fresh analysis of statistical and financial data and case studies of key policy areas pro­vide a clear picture of responsibilities and costs transferred without new resources to support them. 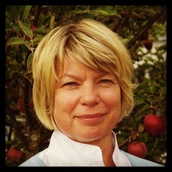 “The Columbia Institute engaged Gaëtan Royer and CityState Consulting Services for our recent study on municipal downloading. The study Who’s Picking Up the Tab? Federal and Provincial Downloading onto Local Governments, was released in September 2014. A year in the making, the study involved developing a survey instrument for local government officials, with versions for CFO, CAO and Elected Officials. The survey, along with input from the projects’ advisory group, was used to identify areas for in depth analysis. As a lead in our research team, Gaëtan brought a depth of knowledge about municipal operations that was invaluable to the project. His collaborative style, extensive experience and input into project design made a significant contribution to the efficacy of the study. Presentations to UBCM and LMLGA were highly professional, engaging and clearly communicated our findings.
​
Gaëtan has been a presenter at a number of Columbia Institute’s Centre for Civic Governance Forums, beginning in 2009.  Gaëtan can always be counted on to be thoroughly researched, thoroughly prepared, informative and thought-provoking. His presentations garner highly positive responses from his audience.”
Charley Beresford, Executive Director, Columbia Institute